Honoring the Past - A 25-Year History 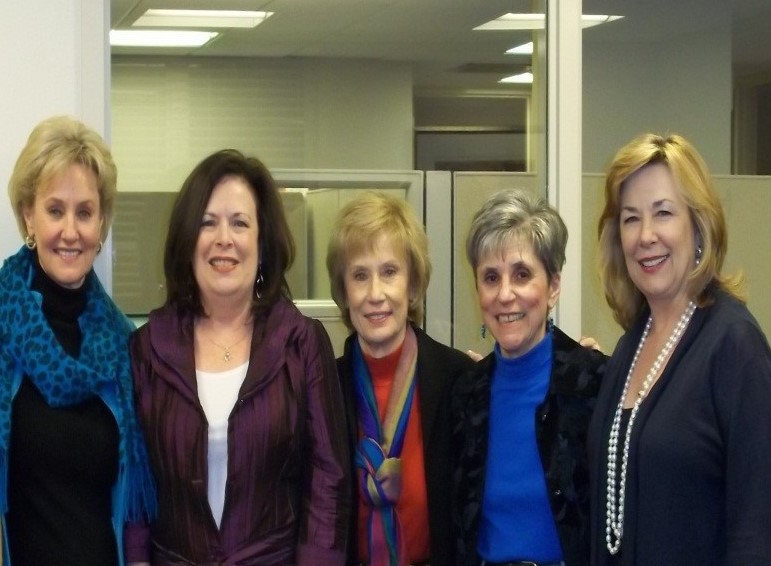 The story behind the idea. Jill Flynn ran into a high school friend in 1993, who was a teacher's aide in her daughter's elementary school class in Myers Park. They shared stories and Jill learned this woman was now divorced, never finished college, and was struggling to provide for herself and her two sons. In Jill's words, "she needed a hand up." This sparked Jill to share this story with others in WE, including 1992/92 past president, Claire Lawrence; the president of WE at the time, Caroline Dellinger, and her president-elect, Gloria Gibson. This discussion launched research in conjunction with the local Charlotte non-profit Child & Family Services to determine where Women Executives could make a difference. One of the key learnings was that the lack of education keeps women from being self-sufficient. This sparked the idea that education could give women more confidence, and with more confidence, they could leave abusive relationships, gain confidence and skills, and get jobs to support themselves and their children.

What impact is WINGS making in the lives of women in Charlotte?

Since 1996, the WINGS Scholarship program has:

The WINGS Scholarship and Mentoring Program is strengthened through the generous support of our WINGS Champion organizations. They bring much-valued resources, services, and support to our scholars: 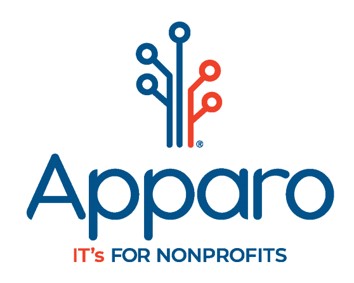 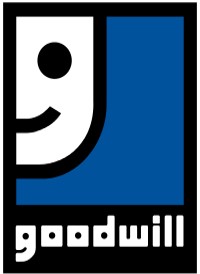 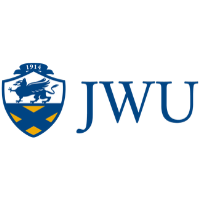 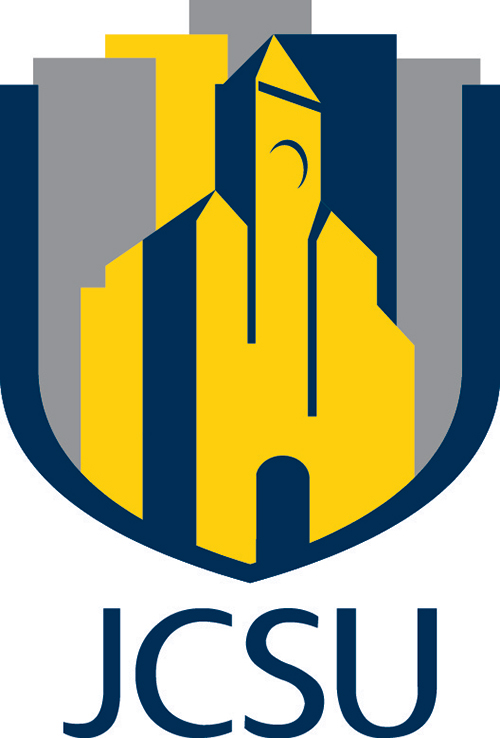 A special Thank You to In-Kind Donors providing $15,375 in goods and services.